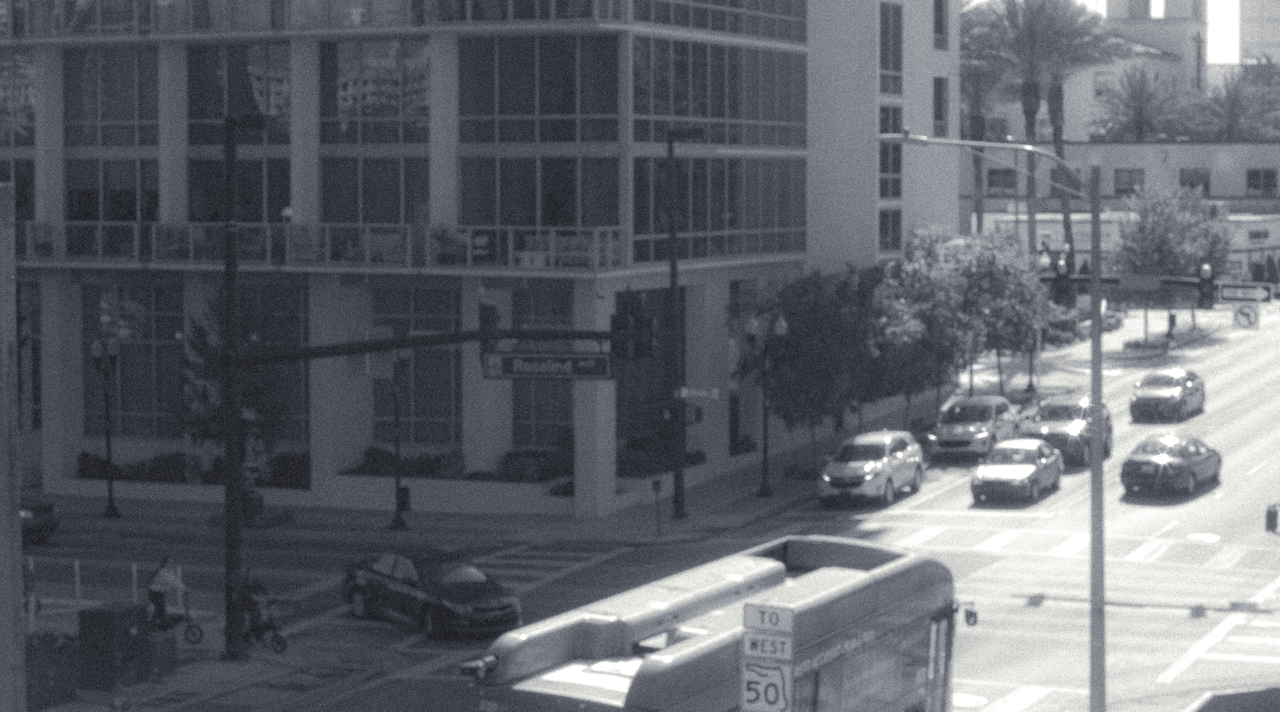 we heard about it on meeting st.

we heard about it on meeting st.

It is Wednesday, May 25th, 2022, at 9:24 AM. Twenty-four hours haven’t passed since the atrocity in Uvalde, Texas. Twenty-four days haven’t passed since the bloodbath in Buffalo, New York. I see no need to revise, rewrite, or stretch this piece over a collection of days to weeks, and so on. I’m not writing this to submit to any outlet or to impress anyone. And quite honestly, this may be the first time I’ve written anything in response to an event of this scale, or any national, worldwide event at all, really. There was an irritation within my being this morning. From the time I woke up to after I finished showering. And even now, as I’m sitting here, writing this piece. When I heard about the news yesterday, I called a couple of my friends to see if they’d heard about it, as well. It seemed I was a bit late to the party, for lack of a better expression, because I was met with the following:

“Haven’t you been checking your phone?”

To which I had no response because I had been enclosed in my own world at the time. And instead of going on my phone, I opened up my laptop and began my search. I saw what we all saw; there was another shooting. This time, it happened to be at a school, in a city, in Texas that I’d never heard of before yesterday. I always find the foregoing statement to be a bit terrifying, in the sense that these shootings really occur anywhere, at any place, and at any time. I knew this already, but who’s to say what you’re well aware of can’t bother you, still? The first report I saw had the total number of deaths at two children. Then, I refreshed the page, and I saw that there were, in fact, fourteen children who were killed. By this time, I’d stopped looking around and refreshing pages, and I simply just closed the tab. The following, which I also believe is said to be the confirmed number of deaths, is listed at (updating live):

At least nineteen children dead, none older than the age of twelve. And two adults.

I wasn’t aware of the number being nineteen children until right now, actually. As I said before, I almost immediately closed the tab after finding out fourteen children had been killed. I find myself to be guilty of not facing the truth, at times, even when it’s standing right in front of my eyes. Simply put, I wanted to forget about the killing, as quickly as possible. Just like the killing in Buffalo, and any other mass shooting before that. Same with when a police officer wrongfully kills a black man or woman, as they do so often. My reasoning is subconscious but selfish, nonetheless. I’m trying to find peace in life, and I'm trying to hold onto the little grasp I have, of hope, in humanity. I haven't been at peace since I was twelve years old, maybe younger, and I haven't been looking for it either. But, quite obviously, the feeling is mutual between us. It seems all I can find is despair and more recently, carnage. So in acts of selfishness and cowardice, I try my best to avoid it all. I don’t want to, but I must if my goal is retaining some bit of sanity I have left. I ask that you please forgive me, whoever you are. I am very flawed, and I won’t lie to you and say that I’m working on it, because truth be told, I have no idea what I’m doing right now.

Anyway, returning to yesterday, afterward, I sat down in my chair for some time. Then, I grabbed my phone, went on Instagram, and saw what I truly despise. Stories and posts filled with colorful designs, all hinting at, or even directly about, the shooting in Texas. These are never - not terrible. There’s no need for an intricate analysis of why. Turning the dead, and especially, in this case, dead children, into an aesthetic of sorts is evil. There’s no way around that fact. As much as one would like to believe that they’re helping some sort of cause by doing so, they’re either acting out of interest for themself or very much mistaken. We’ve never known bloodshed to be an array of beautiful, vibrant colors. It’s usually identified by some shade of red and nothing more. Though it makes sense for these accounts, these people, and I am adding the utmost of emphasis unto the word ‘people’, because it is one thing to be a person, and another to be a human being. These people are trying to build either their specific brand, or online identity, or whatever it may be, off of death. Why? It makes sense for them to do so. You have to ask yourself, what was this country built on, if not greed and the spilling of blood?

I wasn’t shocked at all to see what I saw on my phone, but I was still irritated, so I turned my phone off and continued with the rest of my day. By dusk, I’d almost forgotten about what happened earlier that day, and by early morning, today, I wasn’t even thinking about it anymore. Until I woke up, checked my phone, and saw that my grandmother had called me yesterday. I didn't pick up. More than likely, I was probably busy doing something. I've been busier than usual lately. But, I started to think about how she’d been telling me, almost every day, to call one of my uncles. And I've been telling her that I will, but every single day, I forget. My grandmother on that side of my family lives in Buffalo. As soon as I heard about what happened in Buffalo, I immediately called her to see if she was okay. I thought back on what my mother used to tell me all the time as a child. She still tells me to this day.

"Always stay in touch with your family because you never know what could happen".

I'm still awful at keeping in contact with my family and friends. As I say with everything else, I'm working on it. While my grandmother was talking, my mind began to race and I started to think about how I didn't know any other family members in Buffalo besides my aunt and cousin. If, god forbid, I did have a family member who was inside of that supermarket, I couldn't, and wouldn't have known until someone else told me. A cloud came over me, and I felt sickness being dropped onto the back of my head, my neck, and my back. My sickness didn't stem from the very awful realization that someone in my family could've been killed that day but from the revelation, I had within myself. The guilt would've eaten me up worse than their death. Here I was, in my most natural state, a self-centered young man. I, yet again, was disgusted with myself. Seeing that my grandmother called me yesterday, today, created an uneasiness inside of me. I started to think about how many other family members I wasn’t in touch with. I thought about my younger cousins, more specifically, a girl. And then I remembered what I’d forgotten. I remembered the faces of the children in Uvalde. I remembered the news reports detailing the number of deaths. I remembered everything. Why? Because of her. She was the same age as those kids at Robb Elementary School. She carries the same innocence as any child does, she walks around without a care in the world, as a child is supposed to, and more than anything, she doesn’t deserve a bullet.

You see, we didn’t hear about the news on Meeting St. Nor did we hear about it on King St, Ladson Rd, N Park Ave, Fairbanks, etc. We heard about it in our rooms, saw it on our phones, thought about it, talked about it, and moved on from it, shortly after. I’ve mentioned it before, but I don’t cry often. This morning, I am holding back tears. Nineteen children are dead. They were brutally murdered. And until early this morning, I completely forgot about the entire thing. So, I’m writing this for my own sanity; if I didn’t write this, I would’ve lost my mind trying to figure out what I’ve become. We, the human race, are at the complete lowest state of what we could reach, and we will continue to fall farther and farther. A reality of which is sad, gutwrenching, and can shudder one to his or her core, but unfortunately, true. The political sides and figures you see claiming that they want to change this, or want some type of resolution from this, are lying. They do not want anything unless it benefits them, and they certainly don’t want a resolution, because another hard truth is that there is no answer for this. Just like how there is no answer for angry white people killing innocent black men and women besides killing them back, but - ultimately, not only are we outnumbered, we’d be breeding something far more sinister than what we face now. So we have to sit back, look at the world, and either lose our soundness of mind or try and find something to keep us afloat. I like to believe this is the reason for my current conversion to Islam, but I can’t believe this to be true without being a hypocrite. Since I indulge in all of the sins I’m not supposed to.

I hope this message isn’t seen as me preaching. I'm simply trying to make it all make sense, as all writers do. We have to ask ourselves a question, not out of curiosity, but for the sake of the human race.

What does the fire do when it's set the entire world ablaze?

I don't have the answer, and I don't believe any of us will until it's too late.